InsituGen spins out from the University of Otago and secures $2m 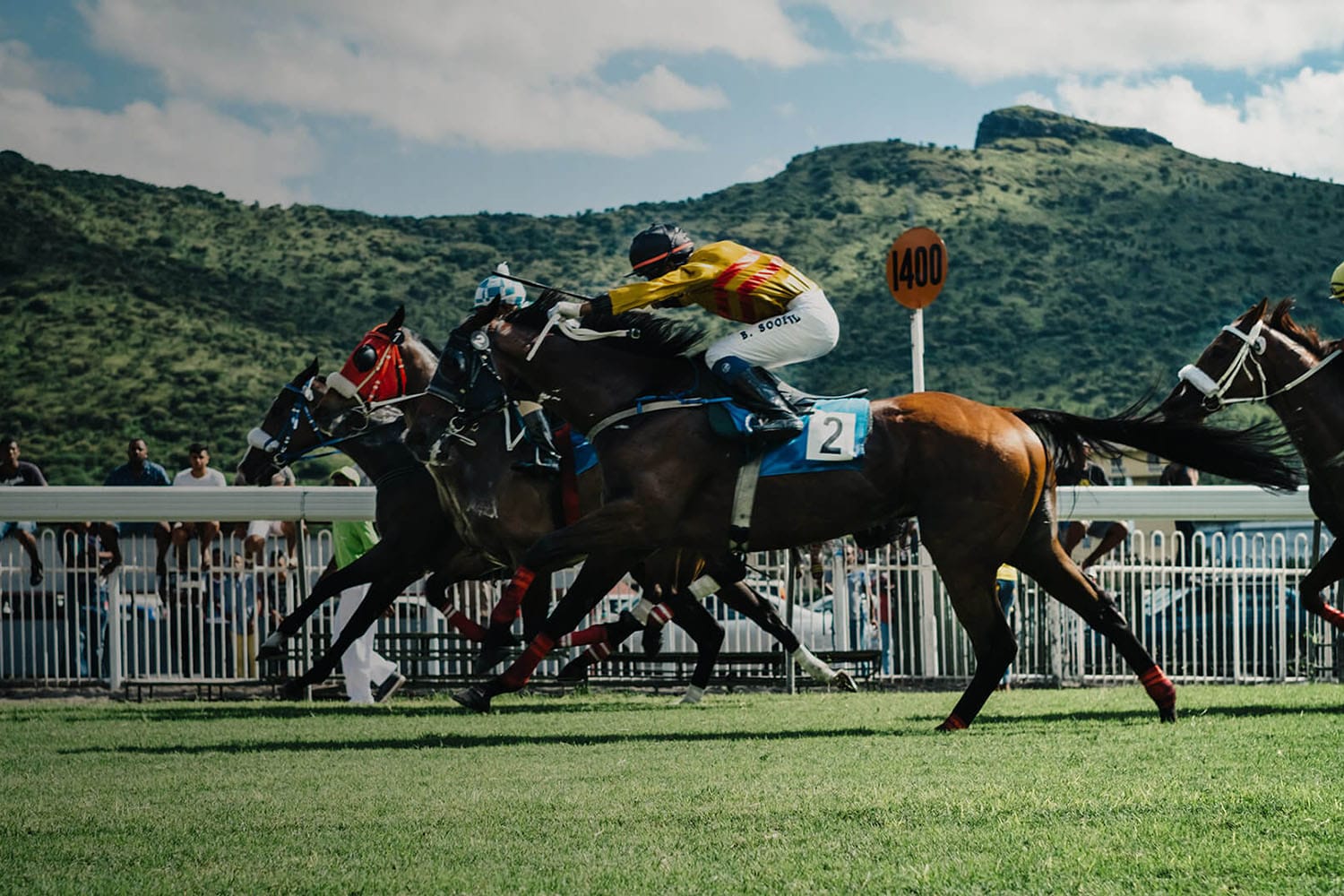 InsituGen is developing a novel test which we believe will revolutionise steroid testing. The test can measure the anabolic effect of steroid use, meaning it enables detection of previously uncharacterised substances used to enhance performance.

The past decade has seen numerous drug cheating scandals in international sports. Sport wants to provide a level playing field, but with reputations and fortunes on the line, some participants are willing to use performance enhancing drugs to gain a competitive edge. Athletes that use anabolic steroids to increase their muscle mass and aerobic fitness do so at considerable danger to their own health. Such drugs are banned, but novel formulations can circumvent current testing methods. Designer androgens are created by underground chemists and are sold directly through black markets or more widely through carefully marketed nutritional supplements.

Hundreds of new designer androgens appear every year.  Current methods of drug testing can only detect compounds that have previously been identified and catalogued into a reference library. New unidentified designer steroids can therefore go undetected. The only methods available for non-targeted screening of designer drugs are slow, low throughput, non-automated, expensive and require experts to perform the tests and interpret the data.

Dr. Alison Heather, a Professor at the University of Otago and now Chief Scientific Officer of InsituGen, is a world authority in anabolic drug testing and new designer androgen characterisation. She is also an elite athlete, and so realised the need for a rapid, simple and cost-effective non-targeted screening test in the sporting industry.

Dr Heather has developed a screening method that measures the anabolic effect caused by all steroids with androgenic activity. Thus, this test can detect these new designer androgens based on their activity rather than their structure.  Such technology will enable testing laboratories to remain ahead of the underground chemists and dopers.

InsituGen was formed around this innovation by Dr Heather and Otago Innovation with funding and support from Pacific Channel. InsituGen’s initial focus will be detecting the presence of internationally banned anabolic drugs in racehorses. InsituGen has secured two initial trial customers who are helping InsituGen with testing to prepare for a product launch in Q2 2021. InsituGen plans to extend into human athlete testing, supplements and environmental hormone contamination testing.

InsituGen will accept up to a further $400,000 of equity investment on the same terms – please do get in touch if you are a wholesale investor interested in such an investment, at enquiries@pacificchannel.com

Please click for news coverage on InsituGen’s launch in: NBR, NewsHub, Reuters, and One News.