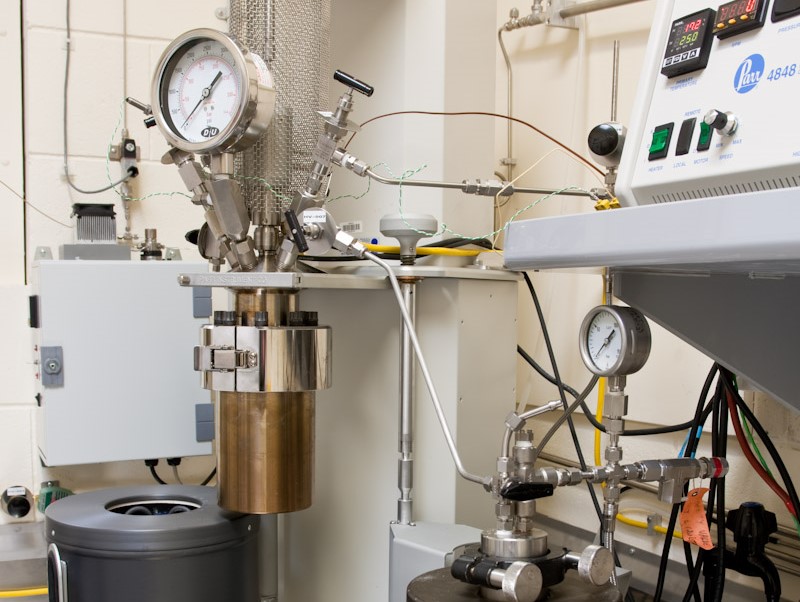 Pacific Channel is excited to be leading a $4.5m seed round into Rotorua-based clean-tech company Cetogenix.

The challenge with anaerobic digestion is that it is inefficient in gas production and generates a waste product called digestate that has to be disposed of. Cetogenix’s initial product, Ceto-Boost, processes the organic waste so that an additional 40% renewable natural gas is produced, which fundamentally alters the economics of anaerobic digestion. Additionally, Ceto-Boost allows the complete processing of digestate into useful products such as bio-fertilisers and bio-plastics, which can be on-sold into other industries.

Having validated their system in Rotorua, Cetogenix are now beginning to implement their technology into a product and showcase a pathway to full scalability.

For those who have been following the implications of the events in Ukraine, it has become abundantly clear the impact the war has had on our precarious renewable energy transition. Despite the availability of a wide range of renewable energy projects coming online, it is widely acknowledged that our energy transition will still be dependent on the role of natural gas. Demand for natural gas is expected to continue increasing, driven by (1) ongoing industrialisation in economies in Africa, India and China, (2) a preference to use natural gas over dirtier fossil fuels such as coal and oil and, (3) an ongoing reliance on gas in many industrial and thermal processes.

Fossil-derived natural gas is environmentally unfriendly and represents a significant portion of global greenhouse gas emissions. Its extraction is also plagued by supply chain issues now clearly impacting world markets. So while there is a need for natural gas, there is also a need to identify sources of gas that are not as extractive and environmentally unfriendly.

With the current global geo-political instability, there has recently been a seismic shift in the energy sector towards ‘energy independence’, including securing sustainable and stable supply chains for natural gas. There is an increasing focus from large nations in controlling this supply domestically without relying on global trade.

New technologies, such as that being developed by Cetogenix, can be applied at a localised scale to allow for controlled production of a ‘renewable’ natural gas from local organic waste. This is where Cetogenix comes into its own. Cetogenix’s technology acts as a modular add-on to existing anaerobic digestion plants and allows them to “recycle” their digestate back through the process so that there is no waste left over – something which is not currently possible. Ultimately, Cetogenix enables the processing of all of the organic waste to usable products.

There is a lot to love about Cetogenix - it’s an excellent example of how new biotechnology can enabling the building of an attractive business while also accelerating decarbonisation goals. We were attracted to make an investment for several reasons: