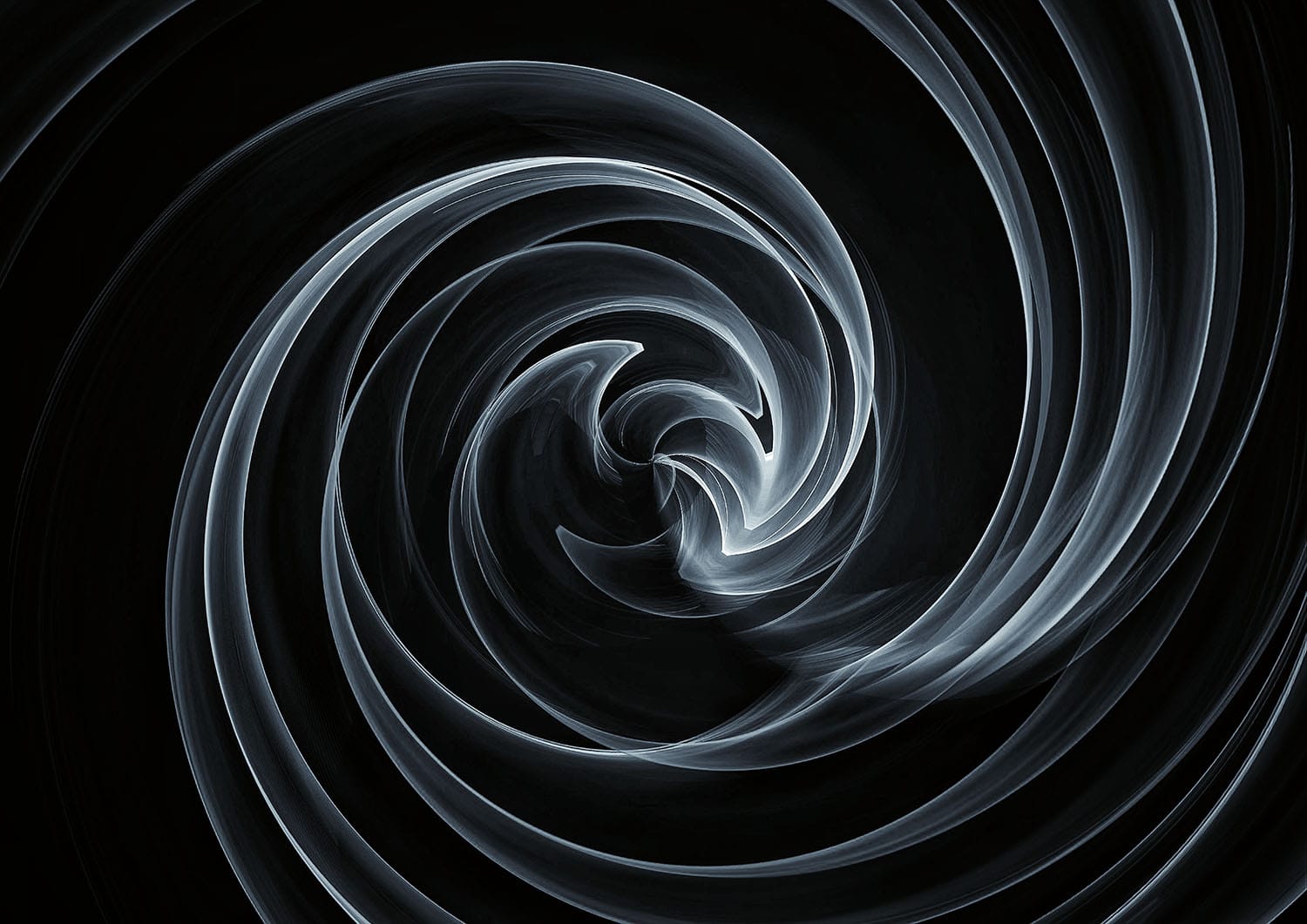 Vortex Power Systems is a venture formed out of the University of Auckland that is developing technology to generate electricity from waste heat emitted by thermal and industrial processes. Vortex is able to harness wasted heat to create a controlled vortex, a spiralling spout of saturated air, and generate electricity from the high wind speeds produced. Vortex expects using this method it could deliver an extra ~7.5% power generation to a geothermal or nuclear power station with no additional input or carbon emissions.

Pacific Channel made an early investment in Vortex’s pre-seed round and the company delivered on its milestones. Vortex has just completed a $2m seed round, which Pacific Channel led with a $600k investment with participation from K1W1, Enterprise Angels, and a number of strategic high net worth individuals.

Vortex’s global first technology has been developed by world-leading researchers at the University of Auckland and aims to work as an ‘add on’ to existing geothermal and later other thermal power stations to drive further power output.

Vortex estimates that the technology has the capability to produce an additional US$50b of power annually harnessing existing infrastructure, without increasing carbon emissions, to support the world’s increasing demand for electricity. This equates to providing another 130 million homes globally.