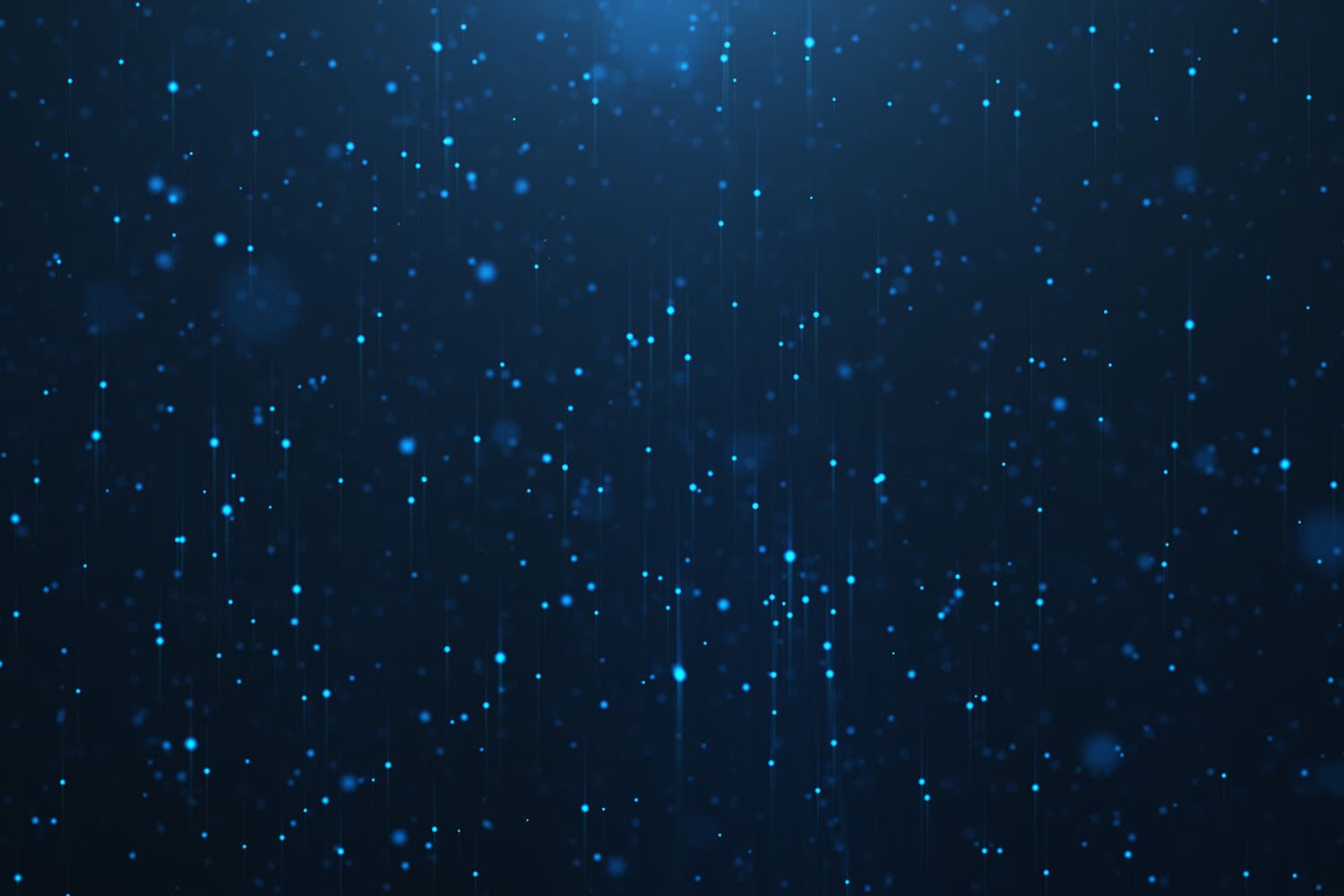 We’ve just announced our $2m investment into Quantifi Photonics’ $15m capital raise alongside Punakaiki Fund, Simplicity, Nuance Connected Capital, Aspire and K1W1. Quantifi is an Auckland-based company that develops complex test and measurement equipment for the optical communications industry, to enable the next generation of data centers and computer processors.

Quantifi Photonics is on a mission to transform the world of photonics test and measurement. From its Auckland, New Zealand headquarters, the company develops and manufactures advanced photonics test and measurement solutions. With deep expertise in harnessing, manipulating and measuring the physical properties of light, Quantifi Photonics solves complex challenges across many industries with innovation and experience. The company has developed a broad portfolio of benchtop and modular instruments and software test solutions and is a supplier to leading multinational technology companies in over 25 countries.

Dr Andy Stevens, CEO and co-founder of Quantifi Photonics, says “It’s incredibly gratifying to receive such strong support from local investors, who have recognised the value of the business we have created and the high-growth opportunities ahead of us.”

The company will use the funds to accelerate it’s product roadmap, along with expanding their international sales, marketing and customer support capabilities to meet international demand.

Quantifi Photonics is building on the rapidly developing market for optical transceivers, which turn high-speed electrical data to-and-from optical data. Optical communications can transmit data at far higher data rates and lower power than electrical signals. The Internet of Things, cloud networks, and 5G communications all rely on optical communications to transmit vast amounts of data within data centres and across the globe. A key barrier to improving production yields of optical transceivers and achieving mass-market pricing is the testing equipment to calibrate and certify devices, which Quantifi’s technology addresses.

“We are one of only two companies able to meet the exacting requirements for manufacture of high-end optical transceivers and we are moving quickly to consolidate our lead,” says Stevens.

“We started by providing leading-edge photonic test equipment to overseas R&D labs who were developing the fibre-optic communication technologies used in subsea cables such as the Southern Cross cable between New Zealand and the USA, which carries most of New Zealand’s internet and telecommunications data.

“Today, our equipment is used to test devices which operate much faster, but are much smaller and cheaper, and are being used in thousands of data centres worldwide,” he says.

“We have significant opportunities with a number of existing customers, and we are one hundred percent focused on becoming a leading supplier to the world’s largest photonics manufacturers over the next five years,” says Stevens.