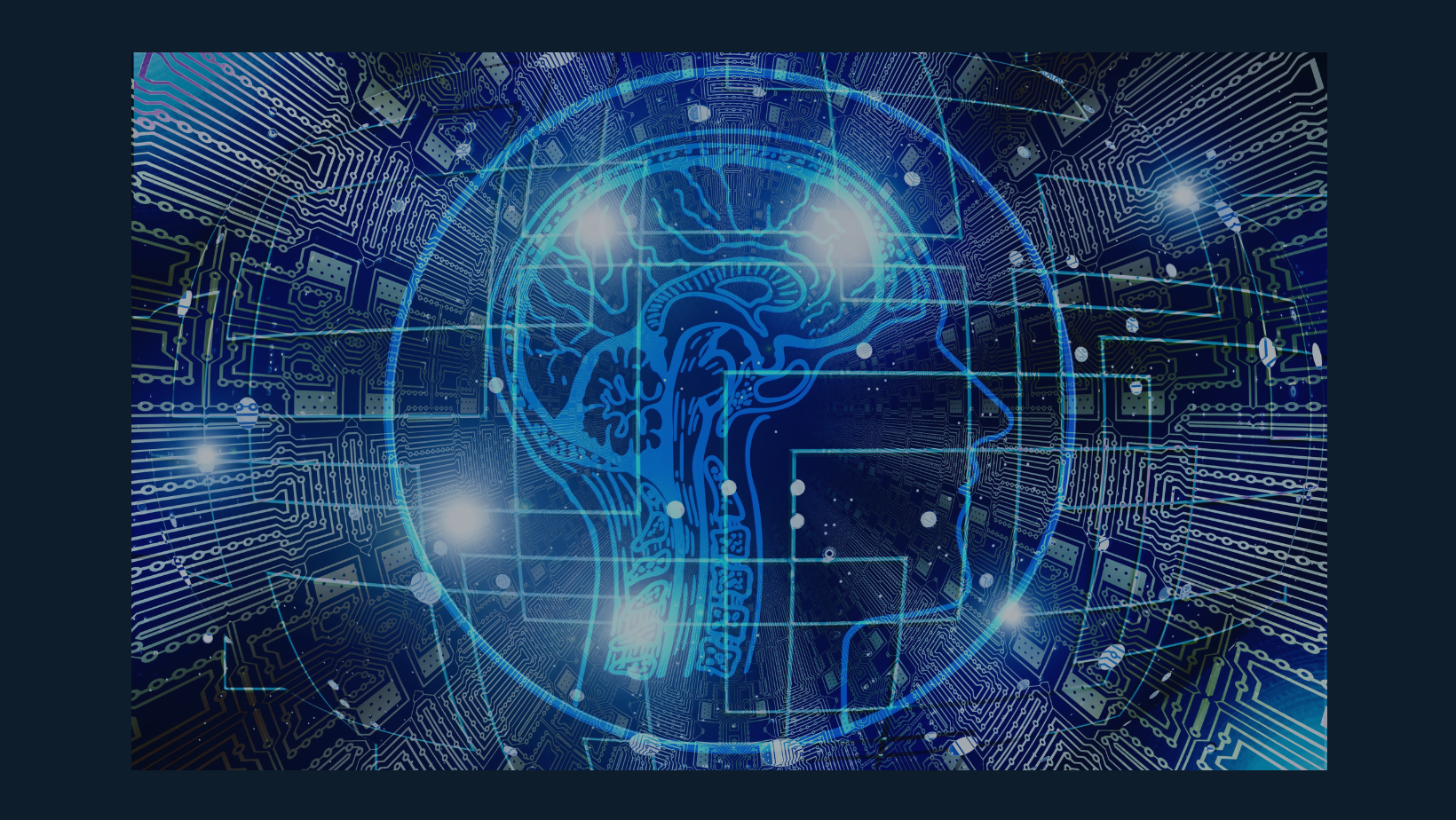 To make a long story short, Stephane has joined Pacific Channel to lead our Investment Banking team. Starting his career at ING Bank, he moved to Israel in 2013 to work for Jon Medved, CEO of OurCrowd, who had an idea that for many people would seem a little crazy but grew to be Israel’s largest VC fund.

Steph then moved to the US to work for OCV Partners where he led investments in A.I. and cyber-security. After receiving a call asking whether he wanted to be part of the deep-tech venture capital eco-system in New Zealand, Steph jumped at the chance and the rest, they say, is history!

So, what does Steph really do? Well, in practice, when Pacific Channel finds a deep-tech innovation they think is really exciting, and makes an investment, Steph and his team first reaches out to potential corporate acquirers globally to confirm there is interest should the innovation be successfully developed. If Pacific Channel decides to invest Steph and his team then reach out to select investors in New Zealand and around the world and say, “hey, this is what we’re investing in and why, do you want to co-invest with us?”.

We asked Steph to channel his thinking for us…

If you had to name three, what would your top career highlights be?

When I was an intern at ING Bank, I once found myself walking into an elevator with the Bank’s Chief Procurement Officer. After a few seconds of awkward silence, I put on my bravest smile and asked him if he wanted to hear my ‘elevator pitch’ for an improved procurement process. He laughed and said, “I don’t think I’ve ever received an elevator pitch in an elevator, sure why not”. I pitched him an idea that he liked, and I was hired to stay on at the bank to develop the project.

I once had the chance to do research that led a VC fund that I was working for to invest in a small Israeli company called SoBi. A few years later the company rebranded as Jump, and was sold to Uber. Uber then sold the company to Lime. Whenever I ride a Lime electric scooter, I think to myself that I had a small part to play in building the company.

One of my favourite parts of being a VC is that every now and then I catch a glimpse of what the future could be like. I had one of those moments a few months ago when I had the opportunity to fly to Colorado for Pacific Channel to see a test for a 3D printed rocket engine. I’m now excited at the prospect of a cheap and clean space industry.

Tell us what piece of advice you were given that you still stand by today?

“The stockmarket is an affair, VC investing is a marriage”

VC investments take years to mature, which really means you have to think long. One way we try to do this is aligning interests – basically, this means ‘make sure you and the people you work with want the same things’. I think about this a lot.

When we invest in start-ups, we often ask questions like ‘do the founders have enough equity to be incentivised – will they push through when things get hard? Do we or our co-investors own enough to want to really help them?

Even questions as trivial as ‘Will we enjoy spending years together?’ are actually important to ask.

What’s the secret to mastering the success of commercialising ground-breaking technology and accelerating growth?

Be very suspicious of a VC that answers this question with too much confidence. There is no ‘secret’. If it were a repeatable formula then everyone would do it.

An excellent further step is to stress-test your understanding and predictions. Pacific Channel tries to foster an environment where healthy disagreement is good case practice.

We try to poke holes in our assumptions over and over, until we have a thesis we feel is really defensible. Then, and only then, do we invest.

‍Which industry or sector do you think will benefit the most from commercialising innovation?

New Zealand has some unique advantages across a wide range of industries including healthcare, food, AgriTech etc.

To highlight one – New Zealand’s regulatory environment makes starting healthcare start-ups here attractive. Kiwi start-ups can start selling much more quickly than they could if they had to get CE marked, or get FDA approval (the European and American regulatory authorities respectively).

This means that when it's time to take a product overseas, the regulatory authorities can look to New Zealand to see how the product worked out – as opposed to just relying on clinical trials. This hugely reduces the risk they take.

What is your favourite activity outside of growing great businesses?

Taking my 2-year-old for long walks on the beach. She has a new word every day now, and every day I wonder what she’ll say next.